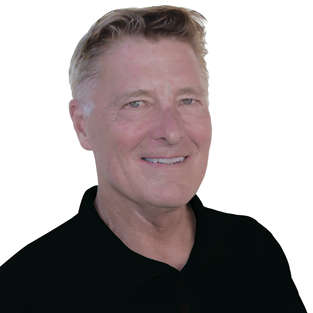 Travis was born and raised in Southern California and began traveling to Mexico as soon as he was old enough to drive. Upon graduating from the University of California, Santa Barbara, he embarked on a successful 28-year career in advertising as copywriter/Creative Director, which translated to living and working in Los Angeles, Denver, San Francisco, Chicago, New York, and Seattle.

After almost three decades of the “Ad Game”, he was ready for a new adventure. And while he had traveled to 17 countries on 4 continents, he knew there was only one place he wanted to live: México!

Travis has made his home in Ajijic since 2008. Despite being raised in one of the world’s best climates, he insists, “The weather is even better here….and the people are a thousand times more pleasant.”

Travis’ extensive experience in Mexico and understanding of the culture, robust knowledge of the Lake Chapala area, keen intelligence and marketing savvy, plus a great sense of humor, combine to make Travis an excellent choice to help you achieve your real estate goals, whether you are looking to buy a home, or preparing to sell.